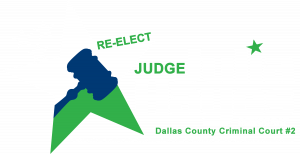 Judge Hayes has been serving Dallas County in Criminal Court #2 for over a decade.

Julia Hayes was elected to serve as Judge of Dallas County Criminal Court #2 in 2010. Judge Hayes earned her Juris Doctor degree from Syracuse University, College of Law, in 2001. She attended the University of California, where she received a Bachelor of Arts degree in English.

After graduation from law school, Judge Hayes clerked with the United States Department of Education, Office for Civil Rights, Dallas, Texas where she investigated allegations of discrimination in federally funded educational institutions in five states. She also worked at the University of Texas, Dallas where she managed the University’s Technology Transfer Division of the Research and Graduate Education Program. 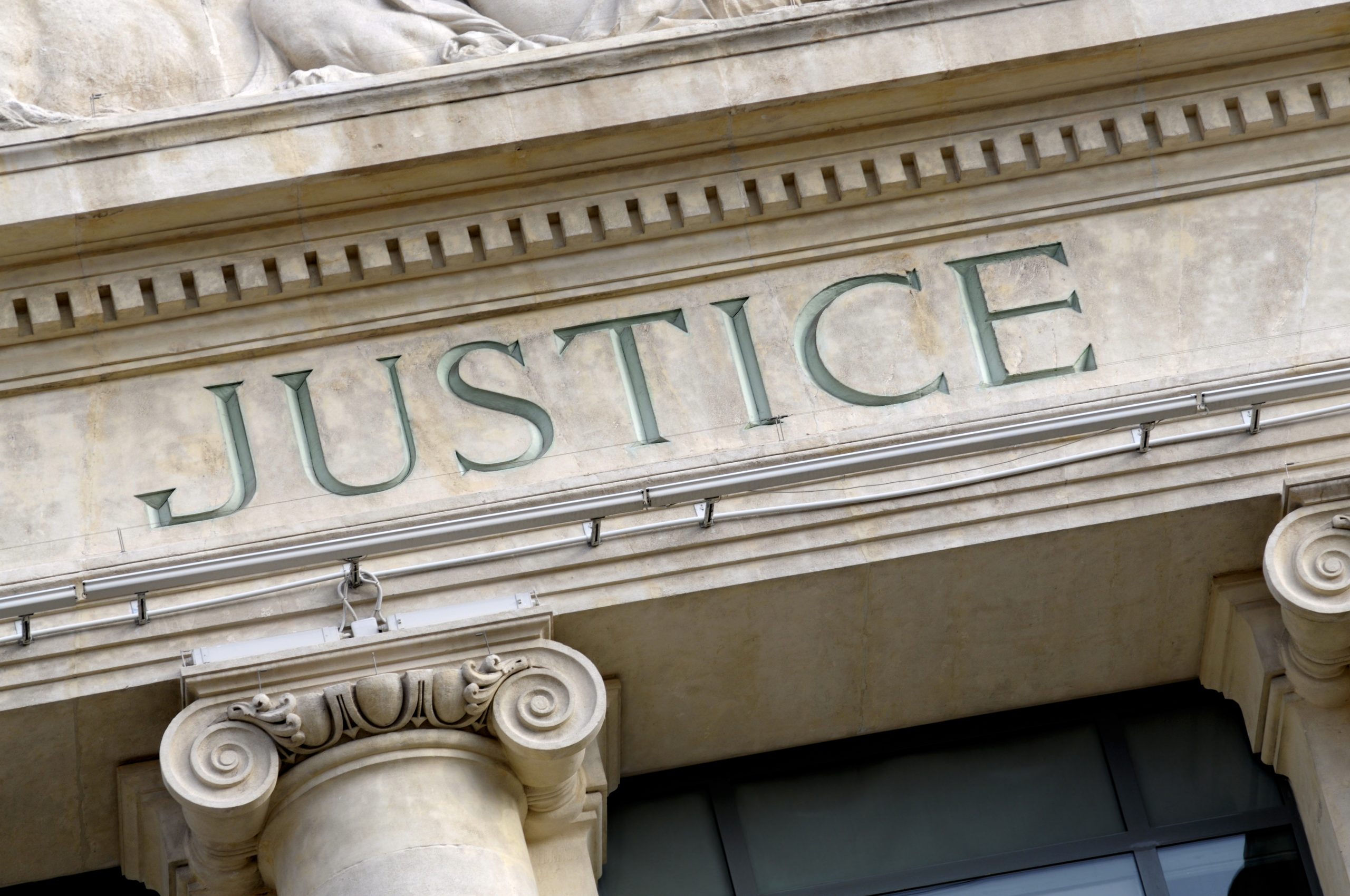 In County Criminal Court #2, fair and impartial interpretation and application of the law is my highest priority. 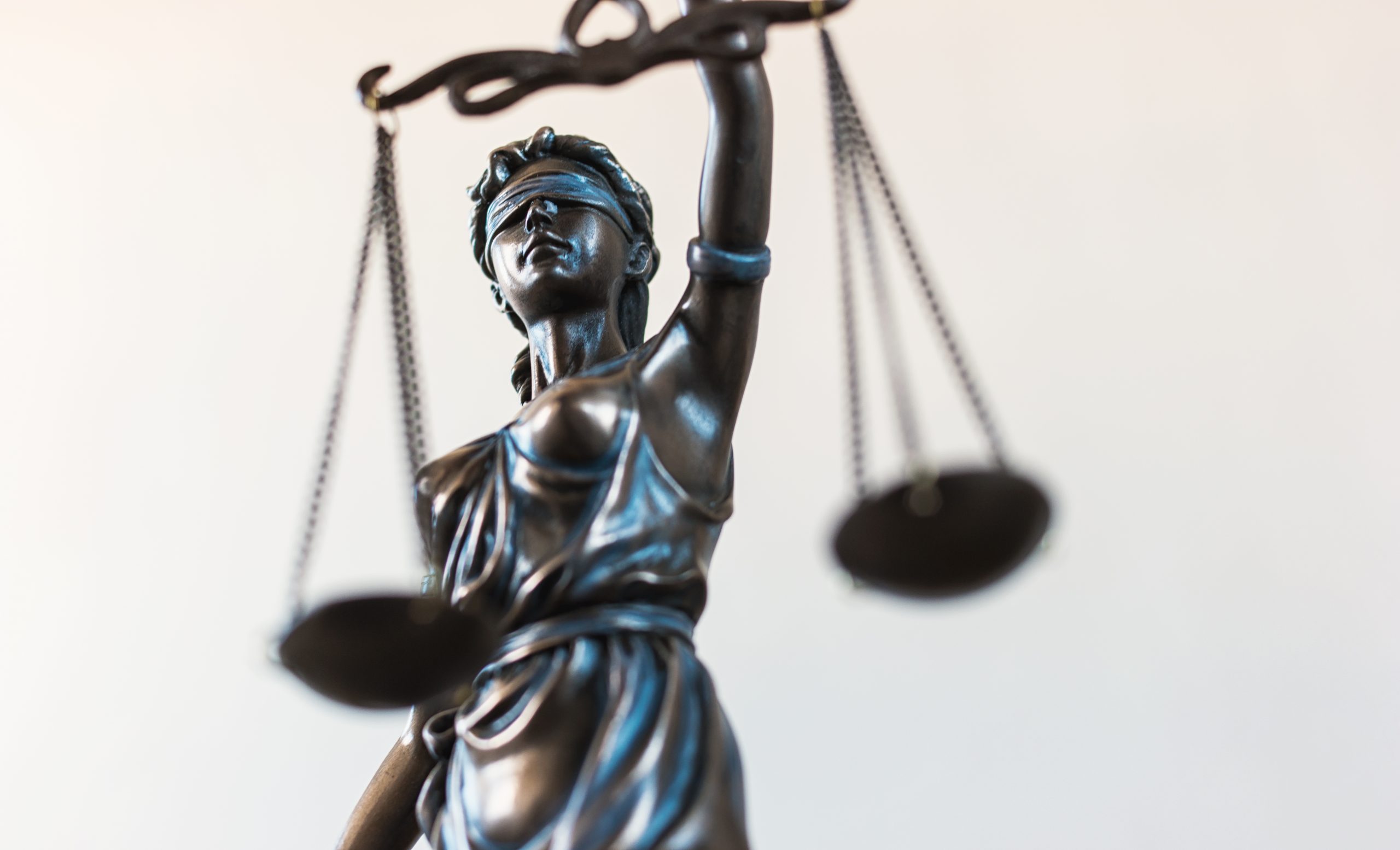 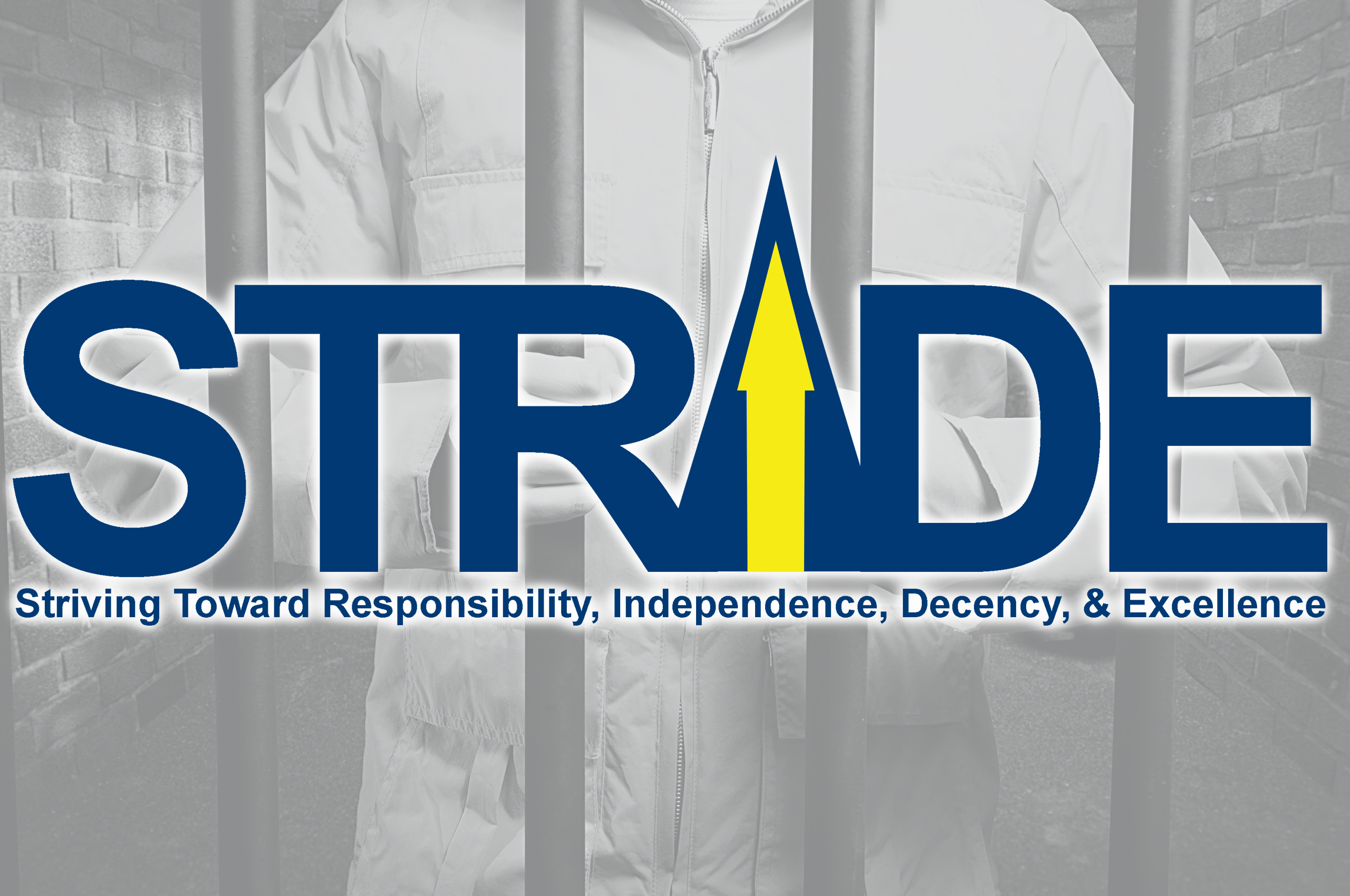 Giving the accused an opportunity to get to the root cause of the behavior and pivot, utilizing diversion or rehabilitation when possible.
LEARN MORE

We are already on the campaign trail and we need your help. The 3 main ways to support are to DONATE, VOLUNTEER, or JOIN my Steering Committee.

Together we can ENSURE JUSTICEFAIRNESSPURPOSE!